Elberte v. Latvia: a curious case of tissue, relatives and the ‘right to private life’ 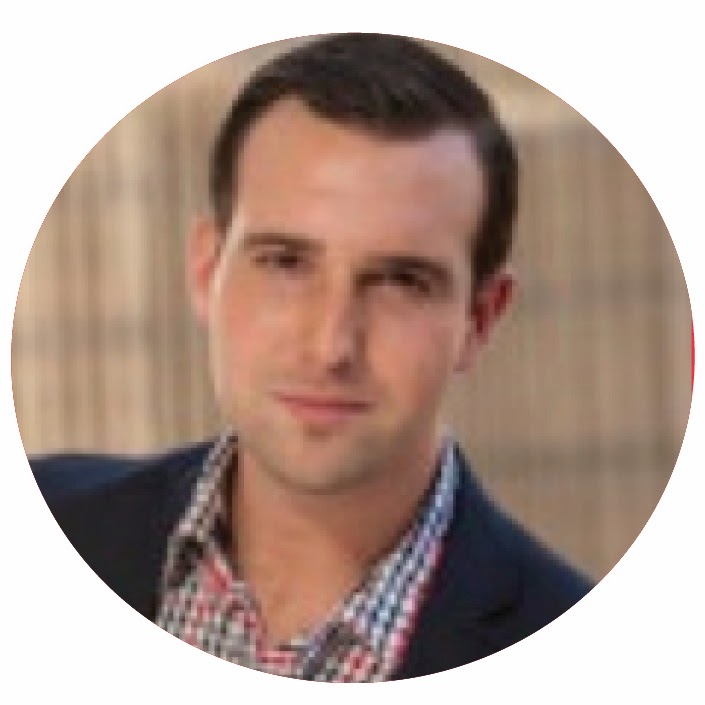 A European Court of Human Rights (‘ECtHR’) decision rendered on 13 January 2015 (Case of Elberte v. Latvia) has raised an interesting question regarding the nature and scope of the right for relatives to oppose the removal of their deceased loved one’s tissues, including for transplantation purposes.

In this case, a Latvian man died in an automobile accident in 2001. The following day, his body was transported to a forensic centre, where an autopsy was carried out. The Latvian Government alleged that after the autopsy, the forensic medical expert verified, as required by the law at that time, that there was no stamp in the deceased’s passport denoting his objecting to the use of his body tissue. Nor were any objections to the removal by the deceased’s relatives communicated to the examiner. Consequently, a small portion of his body tissue was removed, purportedly, the Latvian Government claimed, for transplantation purposes. A few days later, a relative retrieved the body and the next day, the funeral took place. This was the first time the deceased’s wife, Ms Elberte, saw her husband since his death. She noticed that her husband’s legs were tied together; he was buried this way.

Two years later, Ms Elberte became aware that tissue had been removed from her husband’s body, when the Latvian Security Police informed her that a criminal inquiry had been opened into the potentially illegal removal of organs and tissue from 1994-2003 for supply to pharmaceutical company based in Germany. After several years of unsuccessful back-and-forth criminal inquiries in Latvia, Ms Elberte lodged a complaint with the ECtHR in 2008 against the Republic of Latvia for violating three Articles in the European Convention of Human Rights. One of interest was the claim that her Article 8 ‘right to private life’ had been violated because her husband’s tissue had been removed with her prior consent, and that in the absence of such consent, her dignity, identity and integrity had been breached.

Upon analysis, the ECtHR noted that Ms Elberte was never informed that her husband’s tissue would be removed unless she expressed any contrary wish; this was apparently a common practice at the time. The Latvian law at the time stated only that ‘the organs and tissues of a deceased person may not be removed against his or her wishes as expressed during his or her lifetime’, [but] ‘in the absence of express wishes, removal may be carried out if none of the closest relatives (children, parents, siblings or spouse) objects’. The ECtHR also noted that the authorities responsible for enforcing the relevant law, the Security Police and supervising prosecutors, disagreed as to the law’s scope of obligations in 2001, and this indicated a lack of sufficient clarity. Pulling these findings together, the ECtHR established that it was unclear how the system of consent, as established in the Latvian law at the material time, operated in practice in the circumstances in which Ms Elberte found herself.

Because the Latvian law failed to establish administrative or regulatory mechanisms and clearly define the scope of the corresponding obligation or margin of discretion conferred on experts or other authorities to explain these rights to the relatives, Ms Elberte had been unable to foresee how to exercise her right to object to the removal of her husband’s tissue. The ECtHR thus found that the law lacked sufficient precision and did not afford adequate legal protection against arbitrariness, accordingly concluding that the interference with Ms Elberte’s right to respect for her private life was not ‘in accordance with the law’ within the meaning of Article 8(2).

This case is intriguing because it raises complex questions as to the nature of relations among living and dead family members, the meaning and role of autonomy in the governance of these relations, and the scope of consent in the context of tissue removal from a deceased. The outcome in this case clearly stemmed from the Latvian law conferring a right to the ‘closest relatives’, so the decision does not stand for a general right of all relatives in similar circumstances to object to tissue removal. Yet, though the Latvian Government failed to raise the question, we certainly wonder whether a relative’s right to object to the removal of a deceased’s tissue can securely fit within an Article 8 ‘right to private life’, a right which, as noted in the concurring opinion of Judge Wojtyczek, increasingly seems to entail a general freedom of action. Indeed, it is puzzling and somewhat ironic that Ms Elberte’s claim was not accepted by the ECtHR as a part of ‘family life’ – which is necessarily relational – but rather as her own individual private life.

The decision would seem to track a growing judicial recognition of the legal interests that relatives have in the bodies of their relatives, and the ECtHR cited its other judgments that have already confirmed this, such as the return of the bodies of children. Judicial precedent or not, this growing recognition of a generic legal interest under Article 8, so far without much discussion of qualification, could have very far-reaching implications.
Posted by Mason Institute at 11:46