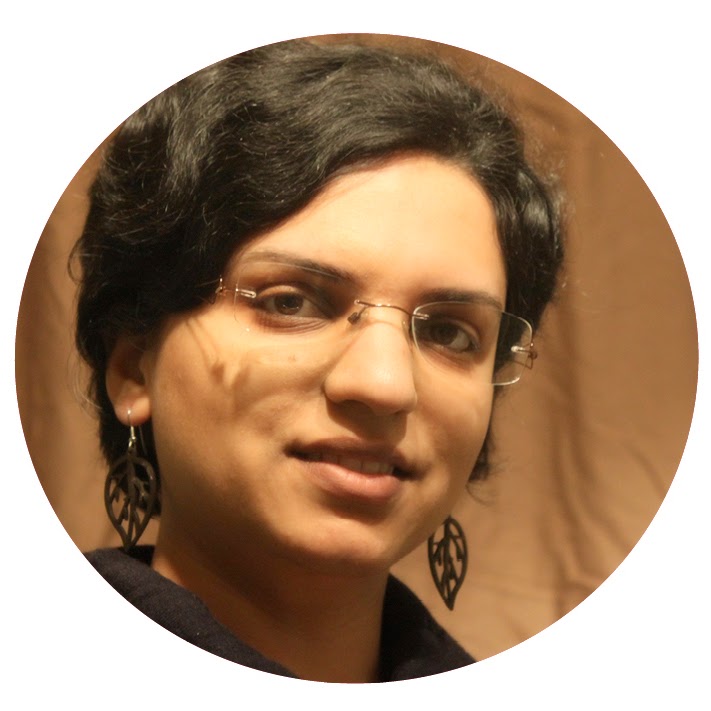 Earlier this year, I had the pleasure to join the Wellcome Trust-funded Liminal Spaces Project at the Mason Institute. As Prof Graeme Laurie wrote in an earlier blog entry on "Confronting the Liminal Spaces of Health Research Regulation," this project allows us explore various areas of health research regulation and governance. Given its broad scope, this project is also a chance for researchers like myself to reflect upon the values of research and its place in society.

A concept that I have recently found myself revisiting is that of reciprocity, a term that played an important role in my PhD thesis on exploitation and the ethics of globalised clinical trials.

The last couple of decades have seen significant rise in the off-shoring of clinical trials, especially within the private sector, to low- and middle-income countries. My task was to explore whether such trials, especially those in low-income countries can rightly be considered exploitative. Clinical trials are off-shored for a number of reasons, including larger patient bases (and easier recruitment), cheaper infrastructure, and the research-friendly regulatory and economic landscapes of countries eager to attract foreign investment in health research to their shores.

There are a number of sophisticated theories and approaches to exploitation, and I cannot do them justice here. However, we can broadly separate them in two categories: those based on the idea of micro-fairness or transactional exploitation (that is, the idea that exploitation is a feature of particular interactions or exchanges) and those based on an idea of macro-fairness or systemic exploitation (that other considerations are crucial to exploitation, such as existing structural injustices, and conditions under which transactions take place). The merits of one approach versus the other are still widely debated.

I anchored my approach to Alan Wertheimer’s transaction-based understanding of exploitation in international research; arguing against his approach and siding with those describing exploitation in terms of structural injustices. More importantly, I suggested that such trials are also exploitative because they do not adhere to a principle of reciprocity. It was my contention that health research in general, and participant recruitment in particular, are based on a principle of reciprocity. We are justified in asking people to put their health and interests at risk because the research arising from their participation contributes to medical progress and to health care systems that attend to their needs as patients.

Off-shored trials often break this cycle by recruiting participants who do not belong to functional healthcare systems, whose needs are not addressed by the research agenda and who do not stand to gain from such research as current and future patients of a health care system.

As I look further into the values and justification behind human health research within Liminal Spaces project, I believe that the concept of reciprocity will prove a particularly interesting avenue, be it, (among others) in assessing the global health research agenda, exploring community engagement in biobanks, addressing participant-led research or guiding emerging biomedical technology.
Posted by Mason Institute at 13:53