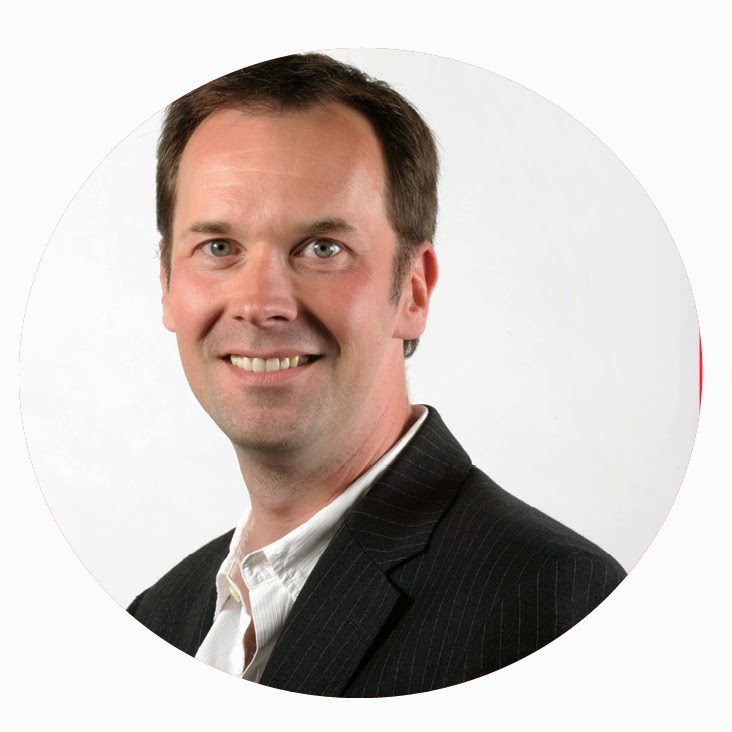 The subject of regulation of health research has become something of a hot topic recently. The history of health research itself is long and chequered, and the tone for regulation was unfortunately set against 20th century abuses that led to the Helsinki Declaration (1964), now in its 10th iteration (2013). However, that instrument was originally concerned with interventions that involved direct interference with humans and their bodies, while today health research can be conducted equally (and often better) using human tissue, cells, and data. Regulation has struggled to keep up.

An additional challenge is that our legal and social approaches to regulation have created – and perpetuated – silos of regulation. Compare, for example, in the United Kingdom, the Human Tissue Act 2004 (tissues) and the Data Protection Act 1998 (data). Consider too the roles of the Human Tissue Authority with the Information Commissioner’s Office, and add the Human Fertilisation and Embryology Authority (eggs, sperm and embryos), and the Medicines and Healthcare Products Regulatory Agency (drugs and medical devices).

It is no wonder that the UK government established the Health Research Authority (HRA) in 2011 in an attempt to oversee – and streamline - all of this. Most recently, and significantly, s. 111(2) of the Care Act 2014 imposes on the HRA and all of these regulatory bodies a rather novel set of twin obligations:

(a) to protect participants and potential participants in health or social care research and the general public by encouraging research that is safe and ethical,

What is intriguing here is the set-off of two potentially competing obligations: protection and promotion. While the law of health research regulation has traditionally done a ‘good job’ of focusing on the need for protection, we have little experience of mandating – by law – an obligation to promote research. We currently have no proven methods to do this.

It is against this background that the Mason Institute has begun a new project entitled: Confronting the Liminal Spaces of Health Research Regulation. Funded by the Wellcome Trust as a Senior Investigator Award over five years (2014-19), this project is motivated by a concern that current regulation of biomedicine in the UK and Europe fails to capture, let alone effectively protect or promote, core individual and collective values. This diminishes the ability of biomedicine to deliver benefit. The reasons for this are two-fold. On the one hand, legal regulation is often deployed as a haphazard, knee-jerk response to perceived scandals, such as those relating to human tissue, or is driven by a 'culture of caution', as with data linkage for research (Academy of Medical Sciences, 2006 and 2011).

This approach to regulation is overly risk-averse and compartmentalized. It fails to realise the adaptive and facilitative function that law can play. On the other hand, too much reliance tends to be placed on law to guide research practice, neglecting the fact that law does not operate alone in the regulatory landscape. This is a misplaced faith. Law can only provide loose architectures, while ethical judgments and human practices must occupy the liminal spaces, i.e. the spaces in-between. The metaphor of the liminal space will be deployed to capture four kinds of regulatory space:

We are just at the beginning of this work. You can find out more by watching the video here: https://www.youtube.com/watch?v=Mzsn5NVBmVo

We welcome your views and input. Please contact me, Graeme Laurie, as Principal Investigator at Graeme.Laurie@ed.ac.uk
Posted by Mason Institute at 15:52